Twenty years ago today, a CH-53E undergoing acceptance testing with a Sikorsky Aircraft crew onboard experienced a catastrophic failure over the Stratford flight field that resulted in the loss of the four crewmen and the aircraft. The crew, our bothers, friends, and co-workers, consisted of

Lenny Kuderna, Navy veteran who served two tours of duty and joined Sikorsky in 1979, was the crew chief on the aircraft.

Tom Payne, a longtime sikorsky employee who started with the company in 1967, was the electronics flight systems technician.

The tragic loss resulted in an extensive investigation which eventually led to several significant improvements to the aircraft, including the development and incorporation of a bearing monitor system on all H-53E aircraft which enhanced the safe operation of the fleet. The sacrifice of the crew and their contribution to the continuing safe operation of the H-53 and other aircraft will never be forgotten. 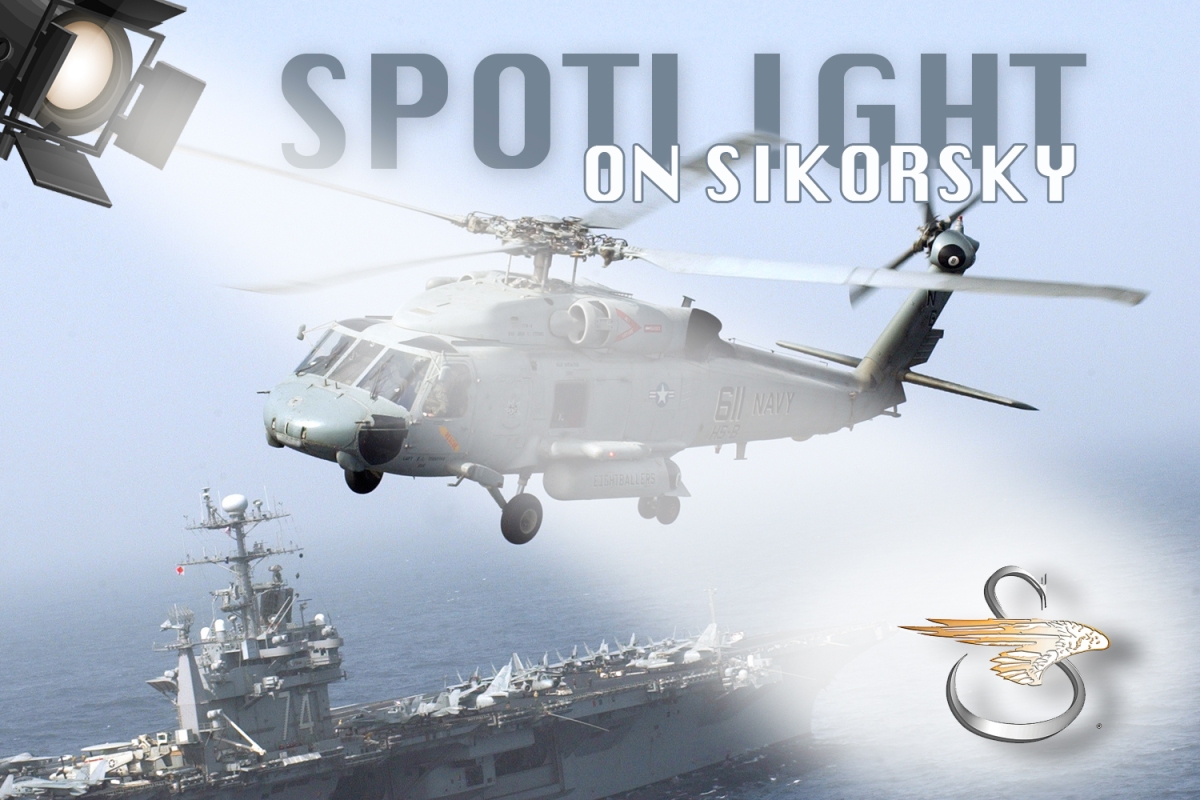 Recent news regarding the new combat rescue helicopter has prompted some interest among many, including myself. What does this mean? How does it affect us? Let’s take a look at what the CRH program is all about.

END_OF_DOCUMENT_TOKEN_TO_BE_REPLACED 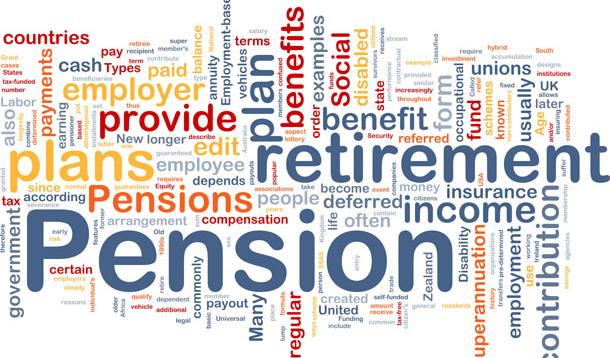 It doesn’t matter if you are 60 years old or 20 years old, you should care about your pension the same. Your pension is literally your lifeline in retirement. Your pension is money! I remember when I was growing up, all of my elders had a pension, a savings plan, or some type of savings to make sure they can retire at a decent age and simply put, live.

Pensions are going away if not gone! This should scare all of us because we might be the last generation to have one.  Read more on why companies around the United States just like UTC and Lockheed are trying to get rid of your pension.  END_OF_DOCUMENT_TOKEN_TO_BE_REPLACED

As many of us remember this day as Star Wars Day, we in the labor community remember the darker side of the force today. This day marks the 130th anniversary of the Haymarket Massacre. The Haymarket Massacre, or riot if you prefer, was a major event in labor history. What began as a peaceful rally with labor activists supporting workers striking for an eight-hour work day, an unknown person threw a dynamite bomb at police as they tried to disperse the rally. The blast and ensuing gun fire left seven officers and four civilians dead with countless injured. END_OF_DOCUMENT_TOKEN_TO_BE_REPLACED

Welcome to Teamsters local 1150’s first blog post! yes, we are as excited as you! Over the next few weeks we will be innovating and creating materials to keep you, the members and viewers interested in local 1150 engaged and informed.

2016: What a year this will be. From being freed from our darkened reigns to creating the new Teamsters local 1150 app, this year is sure to bring better and brighter things for our future. Stay tuned and make sure you check out our Facebook page and new app for info and news!